Back From My Annual Week of Silence

Back From My Annual Week of Silence

Why a Week of Silence?

When I was 27 years old I started meditating to help with the constant pain of a three year long ulcer that no amount of zantac or Prilosec would calm. The first day I started to meditate, the ulcer never bothered me again. That was the first miracle. I remember driving home after I first meditated, colors were brighter and I felt a deep sense of calm that I had never experienced before. The second miracle. That calm turned into a deep inner peace that has never left me, almost 25 years ago now. The third miracle. That is why I love meditation.

Within three months of learning how to meditate, I went on my first weekend meditation retreat. I remember the entire weekend everyone talking about consciousness in-between long sits of meditation. I was very confused as I had no idea what consciousness was and what it had to do with my ulcer being cured.

Why did everyone else on the retreat know exactly what consciousness was and I did not! I soon learned the meaning of consciousness and the lingo that surrounded a meditation retreat. After that weekend, I was a lifer.

Another three months went by and I registered for a huge meditation demonstration that the Transcendental Meditation organization (TM) were putting on in Washington DC. The idea was to have 4,000 people meditating for 8 hours a day for two months. They predicted the presence of the mass meditation would cause many changes in the Washington, DC area. The FBI and Harvard did the statistics. The results were astounding. Click here for the published documentation which states that the crime rate was reduced over 25% plus Bill Clinton’s popularity went up. They said there would have had to have been a snow storm in the middle of summer to have the crime rate reduced even 10%. There was no snow storm and it was a 95′ high humidity summer. I was there for the most amazing and life changing 30 days of my young 27 years of life.

What did I learn in 30 days of silence? I learned that all of the answers are in the silence. I experienced the interconnectedness of everything. I saw myself playing a role but my true self was pure awareness, a vast abyss of oneness witnessing my life. That knowingness has stayed with me as I continued on this path for the past 25 years. I not only meditate daily but I am passionate about sharing meditation with others. After having attended many retreats and workshops over the years, and I am talking a ton of them, I decided simple is better and that all of the answers are truly in the silence. Hence these days I take one week off annually to just BE in silence, on retreat, to restore and rejuvenate but most importantly to connect with the Truth of who I am which is stillness, awareness and connected to everything. In truth I always feel this, but on retreat I get to delve deeper without the distractions of day to day life. Then life becomes much more playful, lighthearted and fun when I am not attached to the outcome of anything. I know at my inner most core, that life happens by itself.

That is why meditation is the foundation and the basis of all we do here at the Ivy House. It is why my life is dedicated to sharing meditation with others. Our Awareness Yoga goes hand in hand with meditation. A very different style of yoga, Awareness Yoga focuses on the release of tension in the spine which stimulates the parasympathetic nervous system which is the happiness response in our bodies. The result is a deeply healing and profoundly opening yoga that makes meditation easy when they are done back to back. All of our workshops and courses include both meditation and Awareness Yoga. This is my life…fun right?! I still pinch myself each and every day that I wake up and find myself here at the Ivy House. 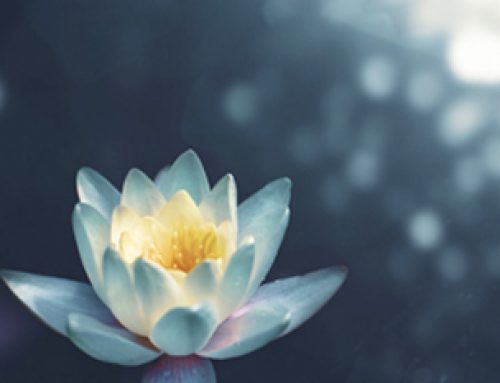 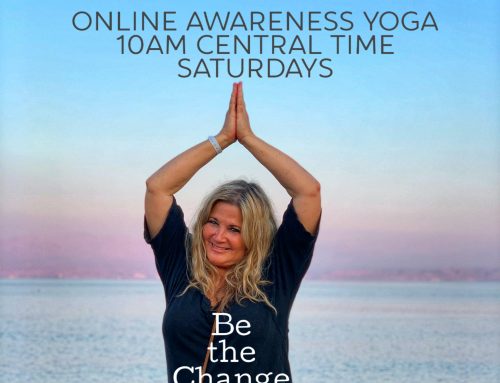 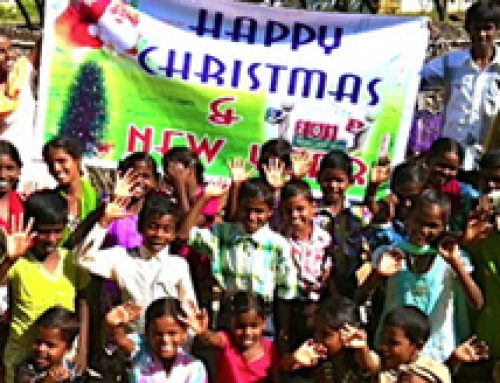 
By using this form you agree with the handling of your data by this website. This notice is required by GDPR EU guidelines.
All emails are kept private.
Privacy Policy
Page load link
Go to Top